Which flavours are available?

From natural springs all over Canada. 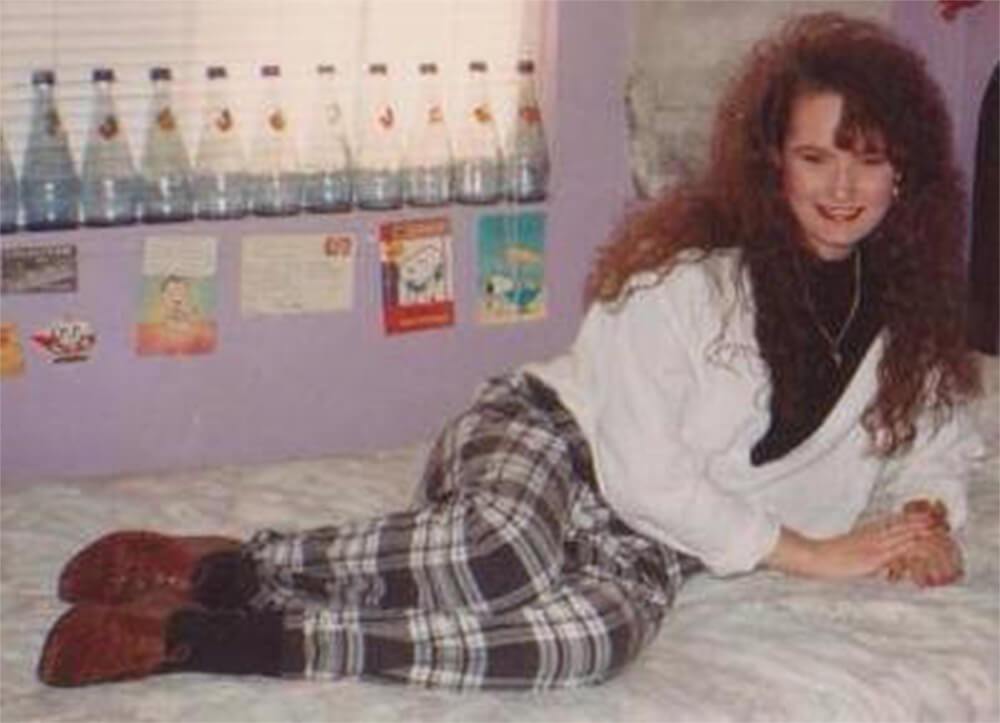 We’ve brought your favourite Canadian sparkling water back to more than 11,500 locations across North America and we’re still growing. Please ask for us at your favourite store and ask the manager to list us - your support means the world to us! 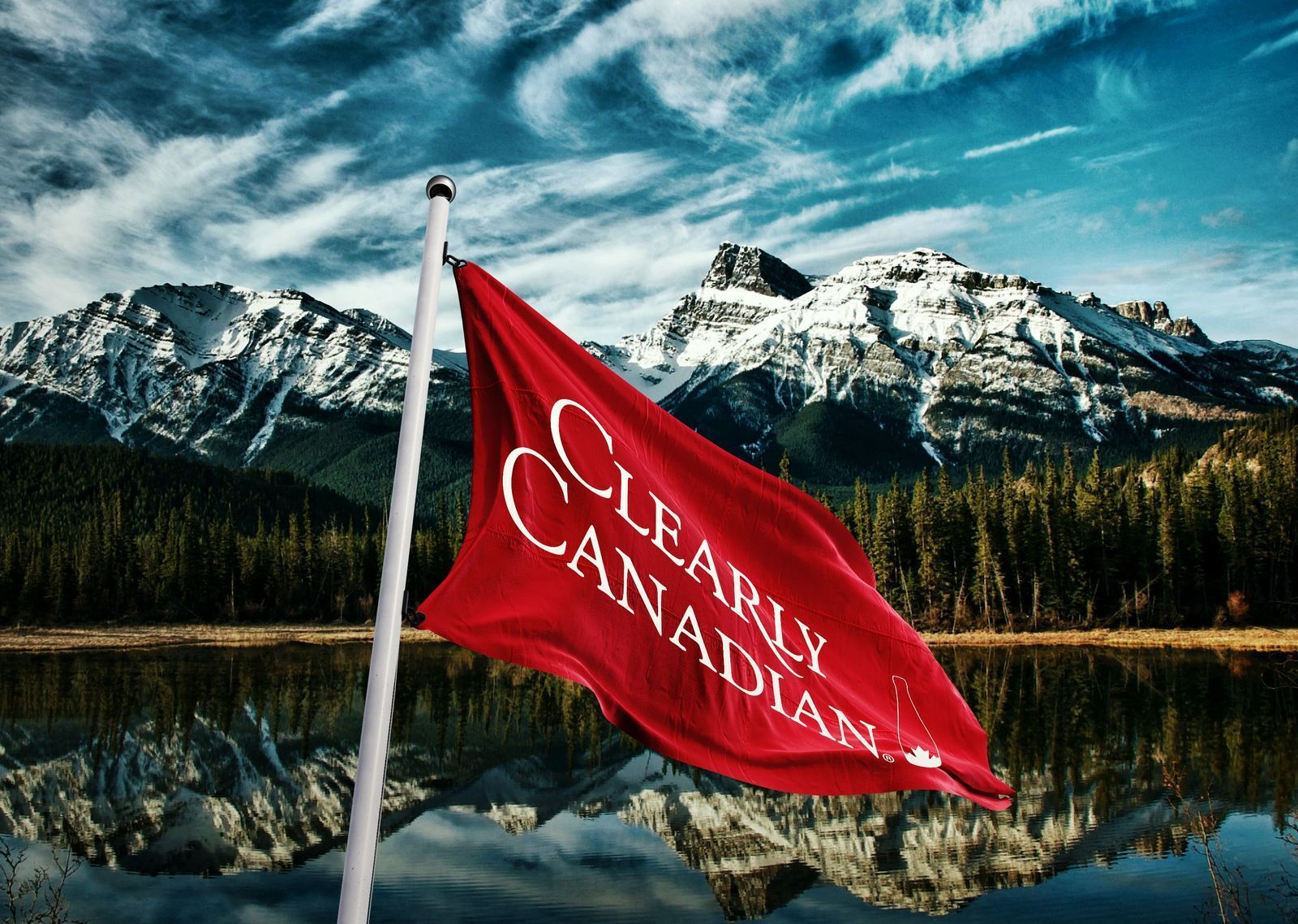 Please email us at This email address is being protected from spambots. You need JavaScript enabled to view it. or you can leave a message at 1-844-642-2623. Be sure to include a detailed message and if calling about a product, please include the black ink code on the neck of each bottle that starts with “VAN BE GOOD” or “MAN BE GOOD”. We aim to reply within 24 hours, but we are a small team, so please be patient as we promise to reply to all enquiries.

Upon ordering a wholesale pallet order you will been contacted by our commercial back-office to confirm logistics.

In 2014 Clearly Canadian discovered a wonderful thing; times were tight and we needed to finance new bottling, production,  sales and distribution. To our surprise and amazement, as soon as word of our efforts SPREAD, thousands of people started joining our Facebook page and demanding their favourite beverage – Clearly Canadian.

- A supporter in Sweden ordered 40 cases
- A super fan in Tokyo, Japan ordered 400 cases
- The most popular flavour was Mountain Blackberry

Anyone who’s ever participated in crowdfunding knows that it’s not all sunshine and roses. The costs and complexities of sourcing bottle manufacturing, ingredients, flavours, package design, trays, wraps, shipping, etc… all took longer than we’d hoped. Nevertheless, our pre-order fans stuck with us, and, after a small run of Country Raspberry in early 2016, our fans were able to enjoy your first Clearly Canadian in years. 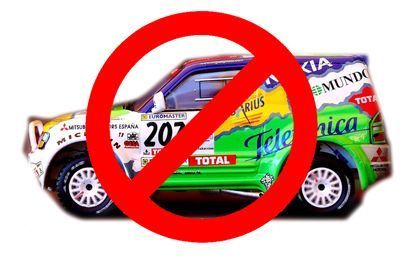 Nothing in Clearly Canadian is derived from genetically modified organisms, because this isn’t Gattaca.

Have you and gluten consciously uncoupled? We’ve got you covered! Clearly Canadian contains no gluten.

Nothing in Clearly Canadian is derived from animal products. Clearly is welcome at any dinner party.