When your passion is food

When your passion is food, like it is for Chef Jagger Gordon, you tend to see things that others might not.
Jun 14, 2020  |  Clearly Canadian  |  Good thoughts, good words, good deeds

When your passion is food, like it is for Chef Jagger Gordon, you tend to see things that others might not.

Gordon started as a contracted security specialist, and then began a career in catering, specializing in gastronomy. Gordon attended culinary school and travelled the world to work with great chefs, experiencing global cultures and culinary flavour profiles, which led him to bring all of that knowledge back with him to Canada. Through his work in the kitchen, he became acutely aware and profoundly disappointed in the amount of food that would be wasted after every event. 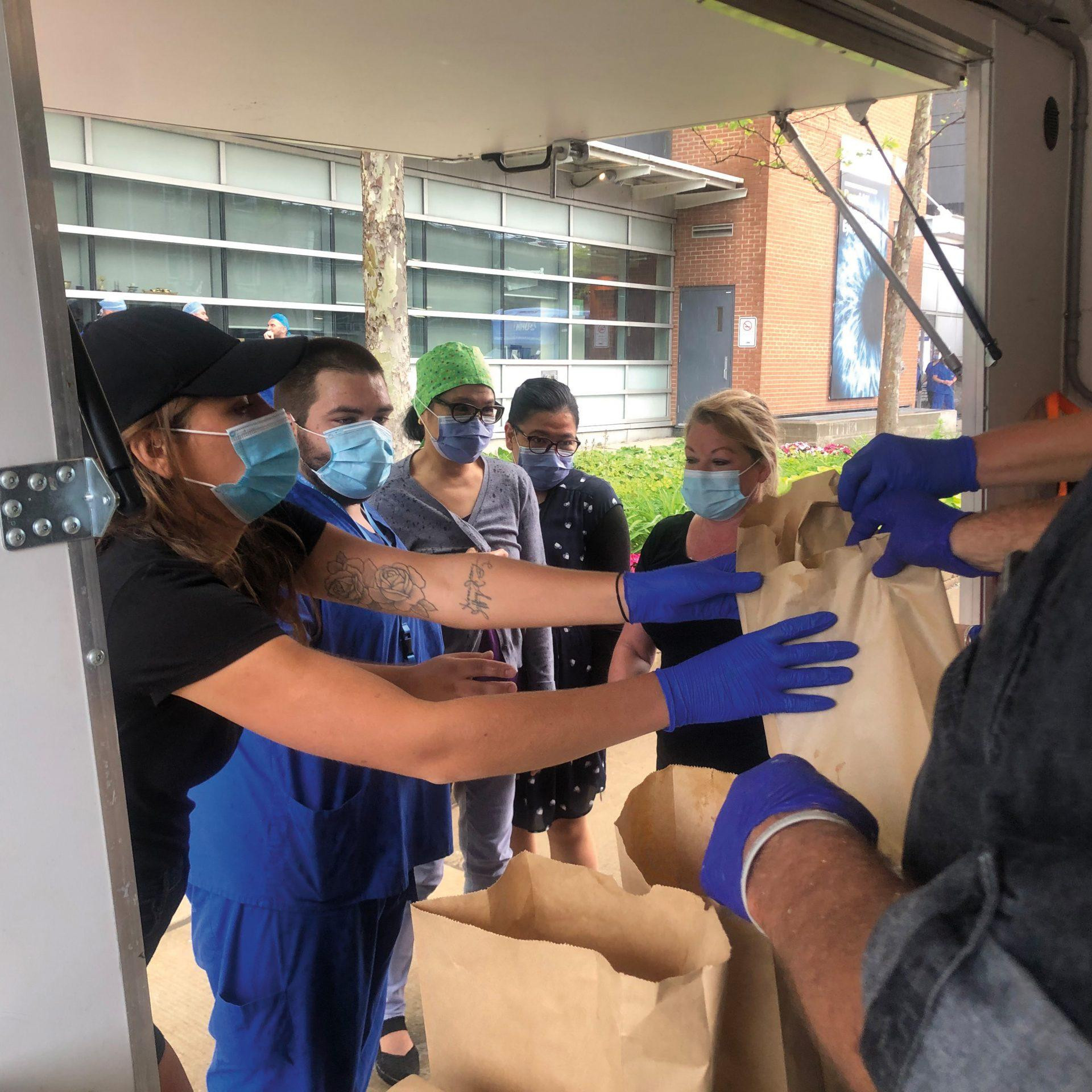 After one event where Gordon was stuck with plates upon plates of wasted food, he decided to give out free meals to those in need. Hundreds of people showed up, and thus began his philanthropic and entrepreneurial adventure.

With the knowledge of how much of Canada’s food ends up in landfills and the promise to feed families, Chef Jagger made it his personal mission to find a solution to end food waste. He started Feed It Forward, a volunteer-run federal not-for-profit, as part of the solution to tackle this mission.

Chef Jagger knows that food is not a privilege, and with hungry people to feed, he knows that good food should never go to waste.

That’s the kind of heroic thinking that took Feed it Forward from an idea to a rescue network for food-insecure individuals, with a full fleet of 38 food trucks and food-rescue vehicles (courtesy of Toronto’s own Blazing Kitchen), a Pay-What-You-Can Grocery Store, a Soup Bar, and even a farm—all fueled from food that would otherwise be thrown out.

“Our mission is to address the food waste and hunger crisis in Canada and, ultimately, the world.”

HOW WE FEED IT FORWARD 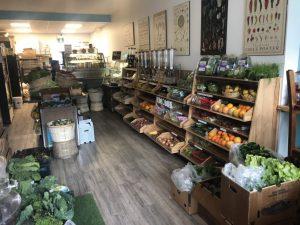 In June 2018, Feed It Forward opened Canada’s first and only Pay-What-You-Can Grocery Store, bakery and coffee shop. Located in Toronto’s Junction neighbourhood, the grocery store runs on food rescued and organized by volunteers. Customers pay what they can, based on their budget, or take what they need for free. Customers can also choose to give back by donating their food or volunteering with Feed It Forward.

The Feed it Forward Farm 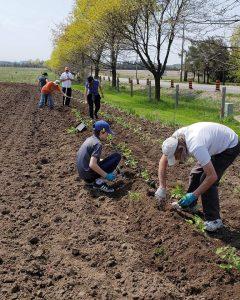 Located approximately 40 minutes outside Toronto, the Feed it Forward Farm provides healthy food that can be made into healthy, farm-to-table (literally!) meals.

Aside from providing fresh produce for Feed it Forward initiatives, the farm also grows clones to be donated to food-insecure families so that they can grow food on their balconies, backyards, or even in shared public spaces. 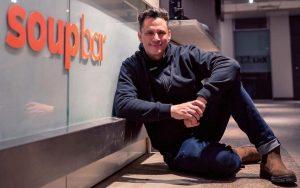 Almost 40% of Canadian post-secondary students are food insecure. Feed it Forward’s solution to help this struggling demographic is a concept restaurant in several university campuses across Toronto. This restaurant, better known as the Soup Bar, offers bottomless bowls of healthy soup for students. In its first year, Soup Bar served nearly 9,000 meals!

The Future of Feed it Forward 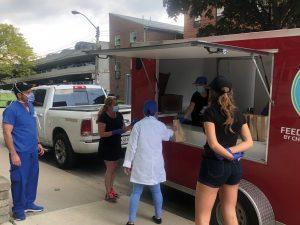 Among the many consequences of the COVID-19 pandemic, there are now even more people worldwide who need food assistance. Instead of stopping operations, Feed it Forward has stepped up to the challenge and quickly scaled up. Throughout the crisis, Feed it Forward has continuously adapted to society’s changing needs, while consistently following the most up-to-date health and safety protocols to keep everyone safe.

With Chef Jagger Gordon leading the charge, Feed it Forward has made a difference in so many lives throughout the GTA. But they’re not stopping now! Feed it Forward is teaming up with social enterprise Blazing Kitchens, one of Canada’s largest catering companies, to turn Hollywood North into a zero-food-waste operation. As Blazing Kitchen’s executive chef and partner, Chef Jagger Gordon will show Canada’s film industry how to stop food waste.

This holiday season, Feed it Forward will be launching a food-sharing app to connect food-insecure individuals with nutritious meals and eliminate food waste.

Chef Jagger Gordon shows Canada that food not only fills your belly, it also nourishes your soul. We can help end hunger by utilizing the 53% of all food that ends up in landfills and putting it onto the tables of those in need.

To learn more about Feed it Forward and join the network of donors and volunteers, visit feeditforward.ca.